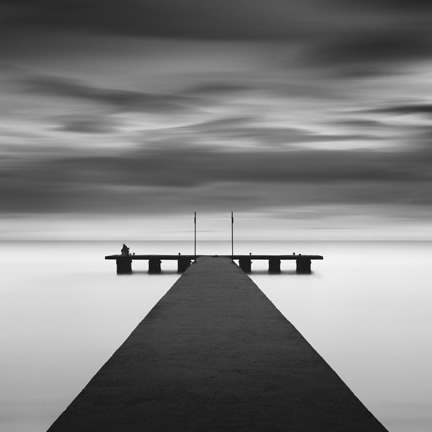 Michael Levin in the spotlight